Sigvard Sörensson wanted to have a covered sports car from Saab. He removed the original body of fiberglass from ch.nr. 4 (of 6 produced Sonett I from 1956) and built in the early sixties, a sheet metal body that was attached to the original chassis. The rear end was a very early hatchback, long before Saab made the Saab 99 as a hatchback. It was handy, which you might not say about the headlights, which were manually folded up where they lay hidden under the hood. 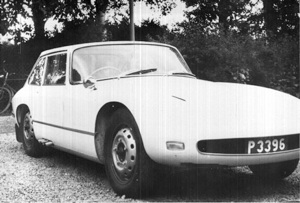 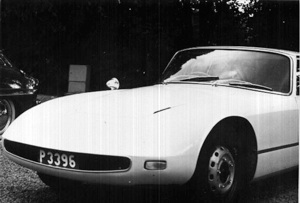 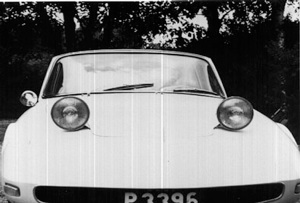 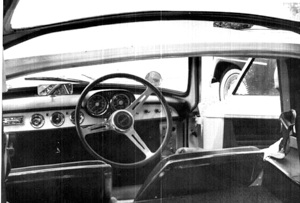 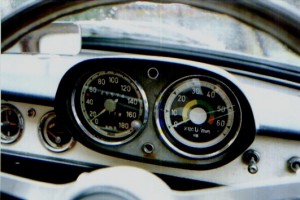 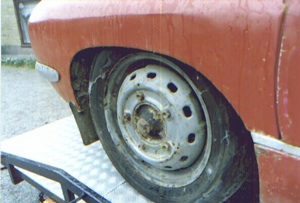 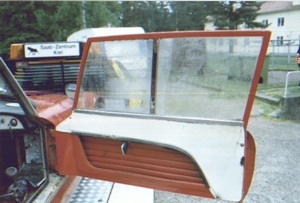 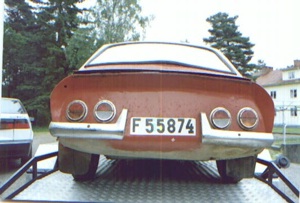 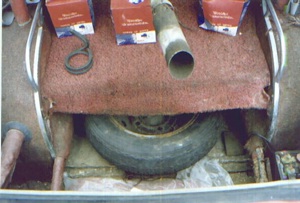 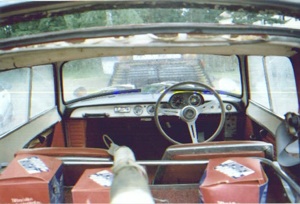 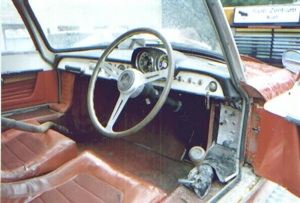 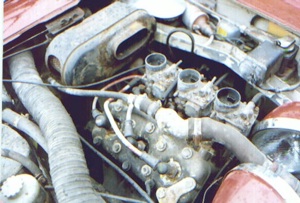 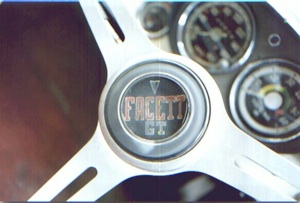 The car is now restored to its original design as Sonett I.
But even the Facett has been rebuilt on a new chassis and both vehicles are in Switzerland. 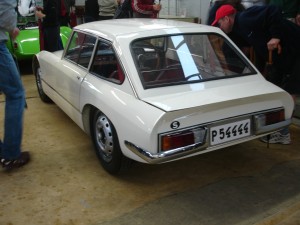 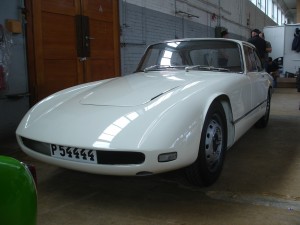