Björn Karlström designed this prototype for a Sonett II. It was built by Malmö Aviation Industry and had a sheet metal bodywork. The car was white painted and weighed 650 kgs empty. It had a Saab sports engine of 60 hp and could reach 150 km/h.

The first appearance in front of the press and audience was at the Hedenlunda rally in Sörmland 4th of February 1965. It was the MFI-13 that won the battle of which prototype that would later be in a series production, though in a modified form and in another material, fiberglass. 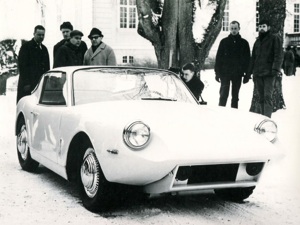 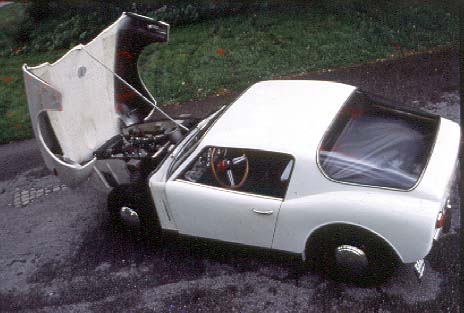 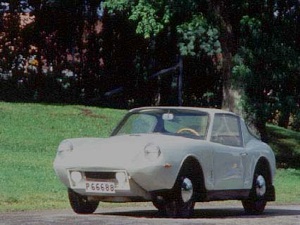