The design suggestions for the new Saab 97, Sonett III, came from Italian designer Sergio Coggiola. Many details, however, including much of the rear section were drawn by Swedish designers like Gunnar A Sjögren, GAS so that it became acceptable for production. 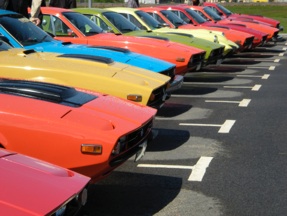 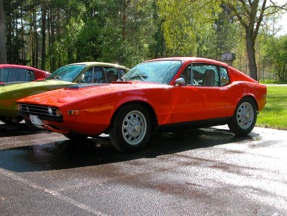 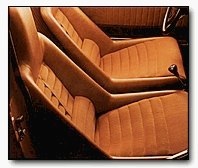 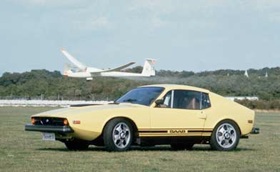 The new model measured 390 cm (154 in.) in length; had a 215 cm (85 in.) wheelbase, and weighed 760 kg (1,675 lb.) empty. The quite large luggage compartment could now be reached by raising the rear window. Another major change was that the gear lever could be found on the floor. The retractable headlights were operated by hand. The thought of adding electric motors was rejected as being too expensive. The grill of the Sonett III was designed to carry the auxiliary lamps.

It was also possible to install air conditioning as an accessory. The cooling effect was extremely good in the tiny cockpit. 1970, 940 units were made and totally when the production ended late in the fall of 1974, Saab had produced 8368 pcs. of the Sonett III. The reason the model had to be discontinued was the expense necessary to make it meet all new U.S. regulations for safety system and emission controls.